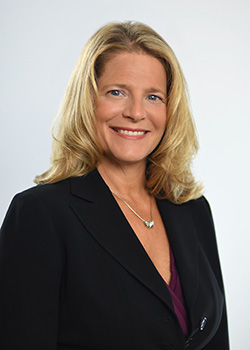 Nikki is a partner in the firm's Maryland office and Editor in Chief of CounselorLibrary.com's CARLAW publication. She counsels financial services providers on compliance with consumer financial services laws, including unfair, deceptive, and abusive acts or practices, as well as the investigations, rulemakings, and proceedings of the Consumer Financial Protection Bureau and the Federal Trade Commission.

Nikki is a member of a number of trade associations, including the National Association of Dealer Counsel and the American Financial Services Association where she serves on the State Government Affairs subcommittee, Vehicle Finance subcommittee and Women's Leadership Council.

University of Maryland at College Park, B.A., Psychology, May 1995