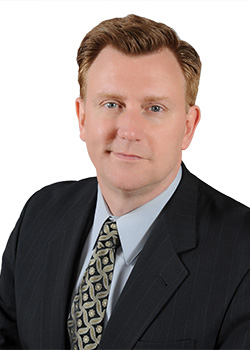 Tom has served as an adjunct professor at the Roger Williams University School of Law, lecturing on consumer law and consumer protection issues.

Tom is included in The Best Lawyers in America® publication for his practice in the field of Banking and Finance Law.

Tom was a partner with Pierce Atwood LLP's Banking & Financial Services Practice Group and was Partner-in-Charge of the firm's Boston office. He was Corporate Counsel to Citizens Bank and was also employed by BankBoston.

Tom is a member of the American Bar Association's Business Law Section, Consumer Financial Services Subcommittee and is admitted to practice in Massachusetts.

Opens in a new window Opens an external site